About Fuquay-Varina, NC Homes for Rent

No properties were found matching your criteria.

Frenchman William Fuquay first settled in the small farming town of Sippihaw, named for the original Native American tribe that inhabited the area. His great-grandson, a tobacco farmer named Stephen discovered a spring in the mid-1800s while plowing the fields of the family plantation. Originally used solely for drinking water, Stephen soon came to the conclusion that the mineral water flowing from the springs had healing properties. As word spread, locals began to help the springs establish this reputation, which brought residents from neighboring communities and counties to its waters. The springs were eventually walled in to better serve the tourists coming to the area by road or rail.

In 1860, Fuquay sold the springs to a group of local investors who formed the Chalybeate Springs Company to market the attraction and its waters. At that time another Sippihaw resident, J. D. “Squire” Ballentine, was returning home from the Civil War. Ballentine had been the town’s schoolmaster before going off to fight for the Confederate Army. During his tour of duty, he had received letters from one of many southern ladies who wrote to the troops to improve their morale. Originally signing her name “Varina,” Virginia Avery would later meet and fall in love with Ballentine. He continued to call her Varina throughout their life together. When he became the first postmaster at the new post office in town in 1880, he named it “Varina” in her honor. A community grew just south of the springs, near the post office and the couple’s Varina Mercantile Company general store. In time, it adopted the same name. Ballentine’s business success allowed him to construct the local historic landmark Ballentine Spence House in 1910, the first house to have plumbing and electricity in the area. This house still stands today.

The Fuquay Mineral Spring’s popularity grew toward the turn of the century, especially in the 1890s as local businessman John Mills developed the idea to offer “Moonlight Excursions” to the springs. He fitted flat rail cars with seats and offered nighttime train trips to southern Wake County from Raleigh. As more guests came to the springs to “take the waters,” a group of small hotels sprung up in town, along with restaurants, barbecue stands, and a dance pavilion with a player piano. The town became a tourist destination and was the site of special celebrations on Fourths of July and Easter Mondays. During these events, residents of Raleigh would take the train down to watch the accompanying baseball games and participate in the dances and celebrations. Hotels like the Ben Wiley Hotel catered to the out-of-towners and became as much a center of town life as the springs. In 1902, Sippihaw was renamed “Fuquay Springs” in honor of its founding family and was officially incorporated in 1909.

The Taste of Fuquay-Varina continues to draw crowds from all over Southern Wake County as we judge our areas’ finest cooks! Our contests include “Best Tasting Cakes”, “Best Decorated Cakes” and our area restaurants will have round two of the “Best Chicken Wings in Southern Wake.”

Other festivals and activities that Fuquay-Varina has to offer are as follows:  Celebrate Fuquay-Varina with the Celebration of the Arts, The downtown Farmer’s Market, Chili Cook-Off, Independence Day Celebration with fireworks, Trick or Treat and Easter Candy Hop in historic downtown, Holiday Open House, Christmas Tree lighting with free sleigh rides and the Fuquay-Varina Downtown Cruise In festival.

The Fuquay-Varina Calendar of Events will show you all the happenings in FV.

The Fuquay-Varina Parks and Recreation Department is now responsible for thirteen park sites with seventeen athletic fields, one gym, and a Community Center offering programs for fitness, education, and recreation. It sponsors adult athletic leagues and coordinate efforts with the Fuquay-Varina Athletic Association (FVAA) to provide outstanding youth sports programs. 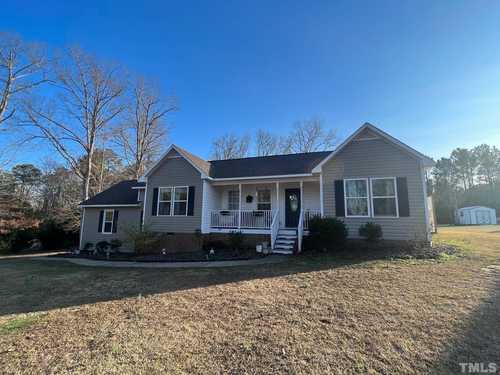 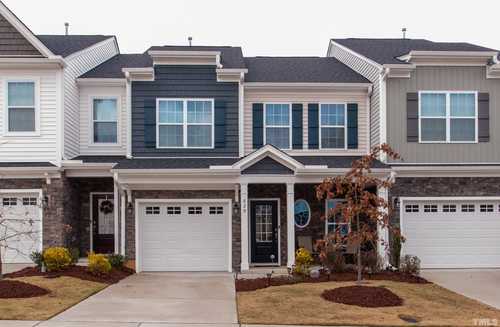 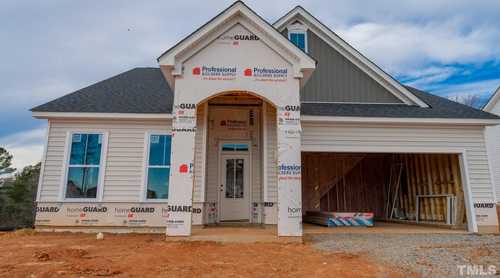 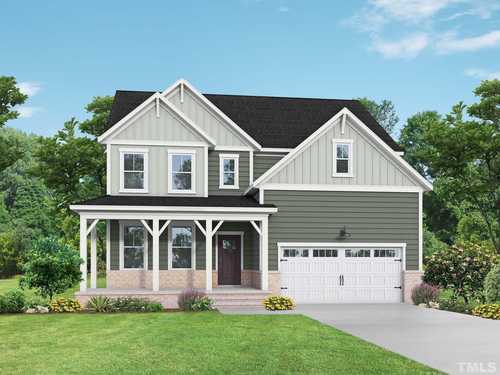 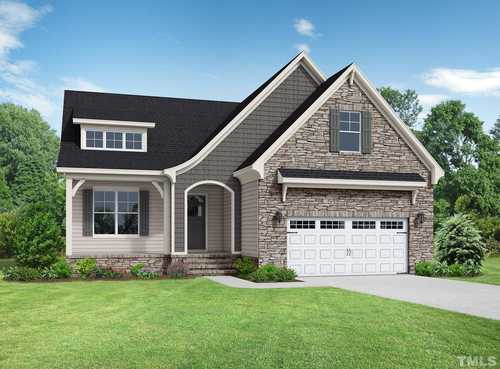 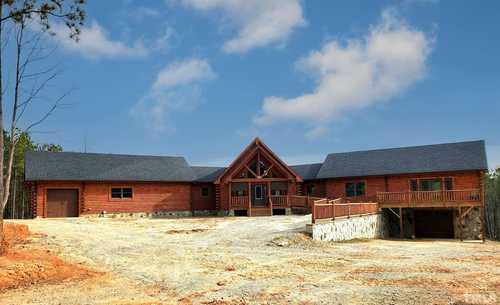 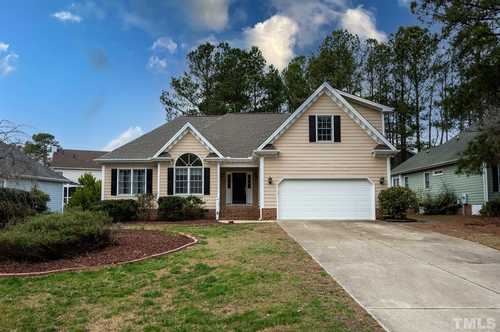 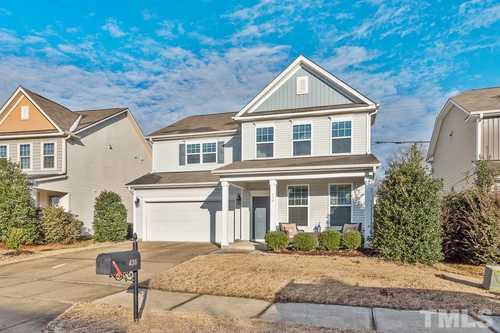 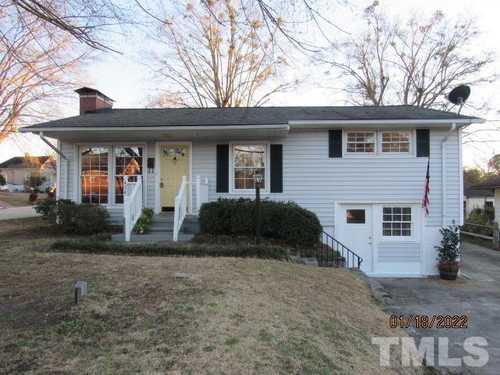 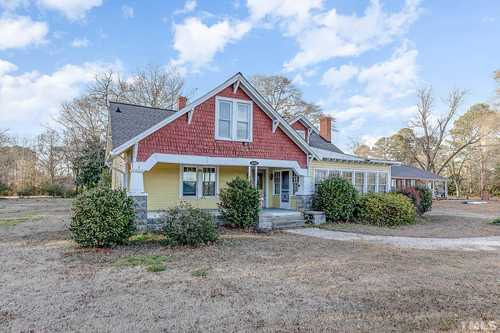 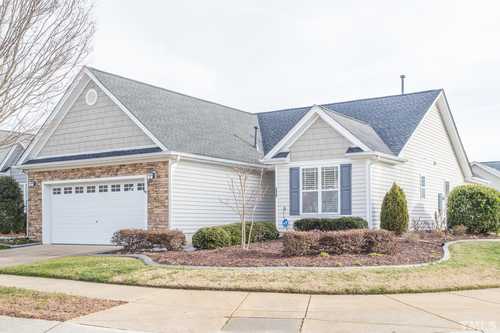 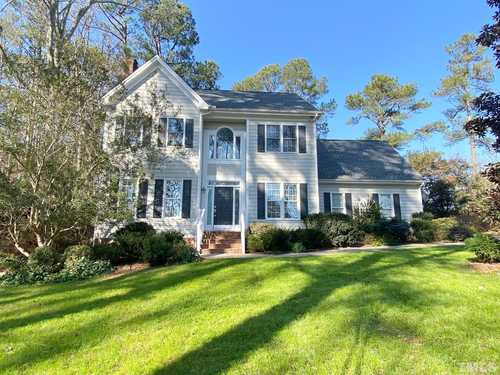