About Homes for Rent in Garner, NC 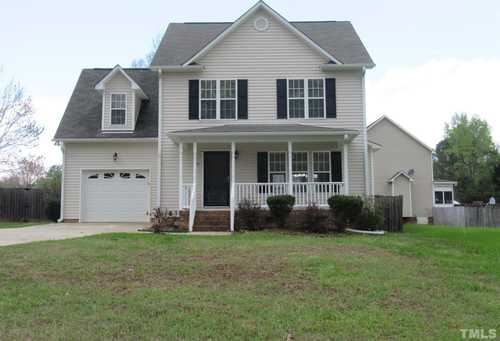 Garner got its start with the coming of the railroad through the area beginning in 1847. In that year, after a tie-breaker vote by the Speaker of the State

House of Representatives, what is now Garner was chosen as the location of a station of the North Carolina Railroad between Goldsboro and Charlotte. “Garner’s Station” was established with the construction of a post office in 1878 and the Town of Garner’s Station incorporated in 1883.

There are several legends as to how Garner got its name. One story has it that Thomas Bingham named the town. Bingham is said to have combined a general store with handling the mail. Since Webster’s defines “garner” as a “granary,” hence figuratively, a “store,” he named the town “Garner.”

The late Parker Rand believed that Garner was named for a family that lived in the area and later moved to Texas. Others believe the town was named by Henry Fort, a black cabinetmaker and carpenter who owned some land along the railroad after the Civil War. William S. Powell stated that Garner was named for its founder, H.C. Garner. An article in The State also named H.C. Garner as its founder, but not much information has been found about the man.

Farming was the chief source of income for the early settlers of Garner and nearby areas, with cotton the principal crop. Before the turn of the century, some small businesses were beginning to be developed. The first business in Garner is said to have been a wood shop owned by Henry Fort. Fort was said to have been a fine cabinetmaker and carpenter, making wardrobes, bureaus, and other pieces of wood furniture still being used by some Garner residents today. One of the first grocery stores in town was owned by Thomas Bennett. Other early businesses included a mercantile business owned by H.D. Rand, a drug store operated by George Montague, and several general stores operated by people such as C.H. Dupree, Jr., R. Garner, J.B. Hobby, and J.R. Williams. In addition to general stores and cotton gins in the area, other businesses such as blacksmith, repair shops, barber shops, livery stables, and boarding houses existed. The first bank was established in Garner in 1910. H.D. Rand was president and J.A. Weathers was the cashier. In 1912, telephone service came to Garner. In a short while, there were as many as 10 subscribers. The first switchboard was operated in the home of Vera Jones. The telephone service closed after two years and then returned in 1924. The business and residential life of Garner continued to grow steadily throughout the years, with more rapid growth in recent times.

With the increased population and residential growth, Garner has burgeoned in business and service establishments, both within the corporation limits and the extraterritorial jurisdiction of the town. Town officials predict the town will continue to grow at a rapid rate. 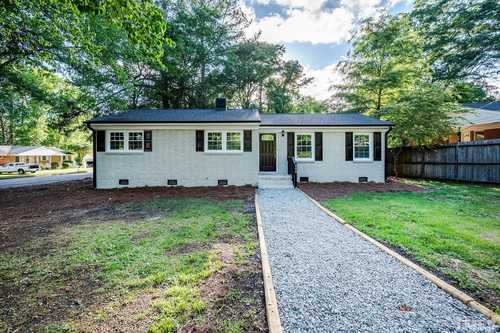 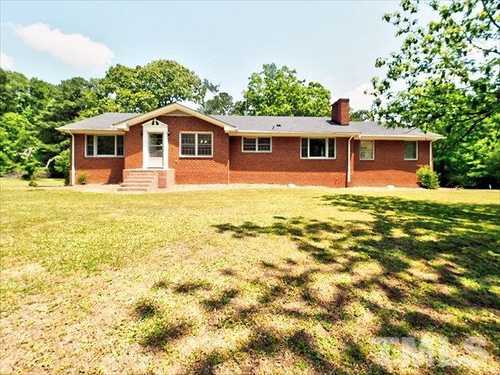 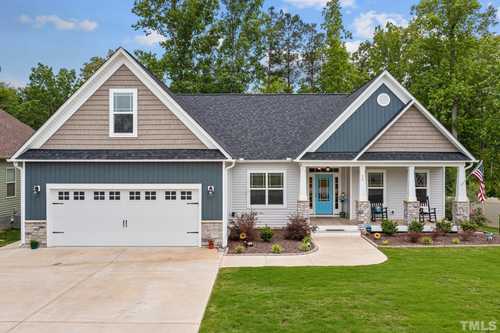 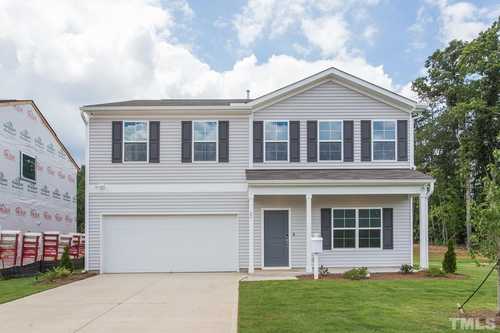 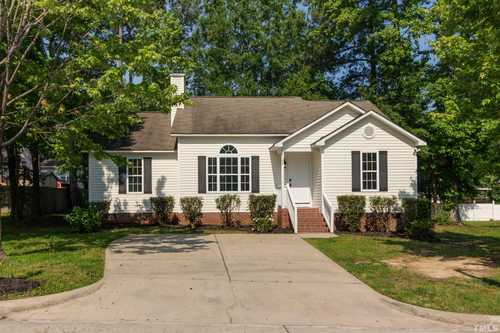 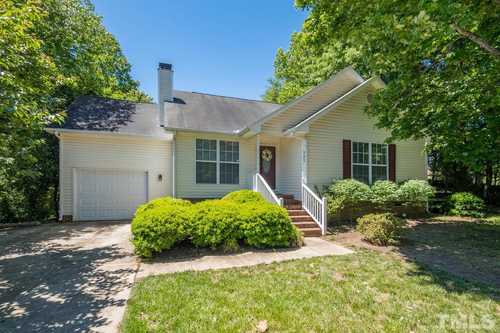 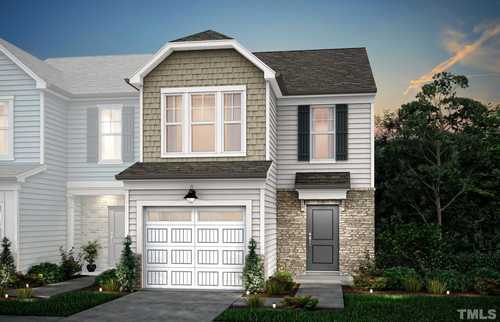 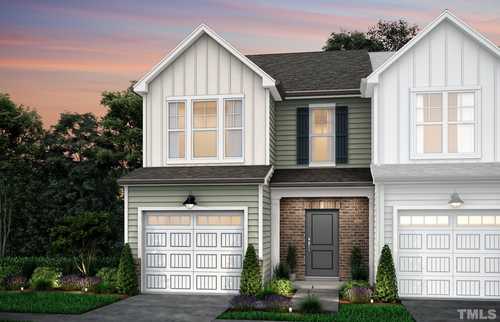 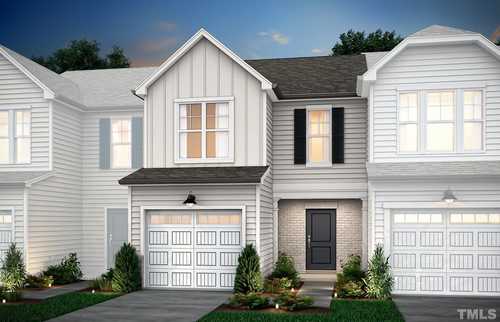 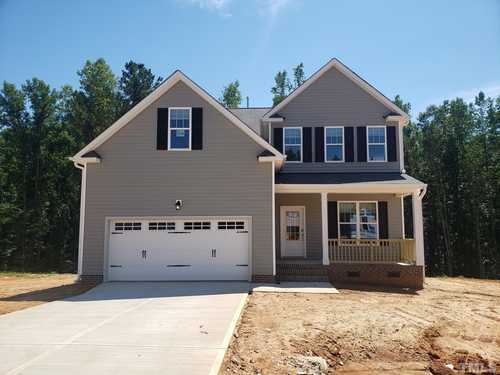