Homes for Rent in Knightdale, NC 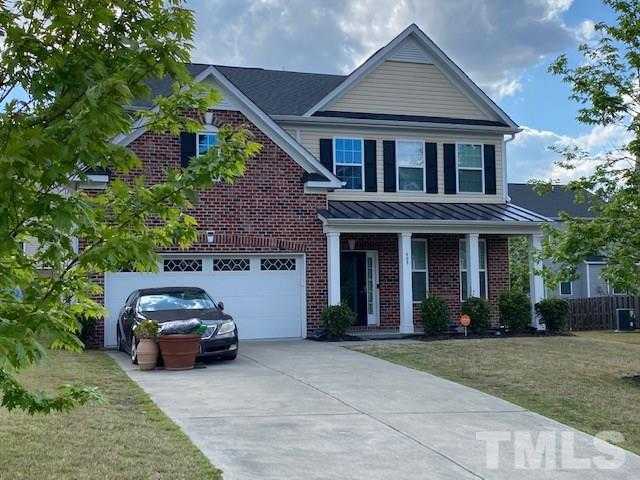 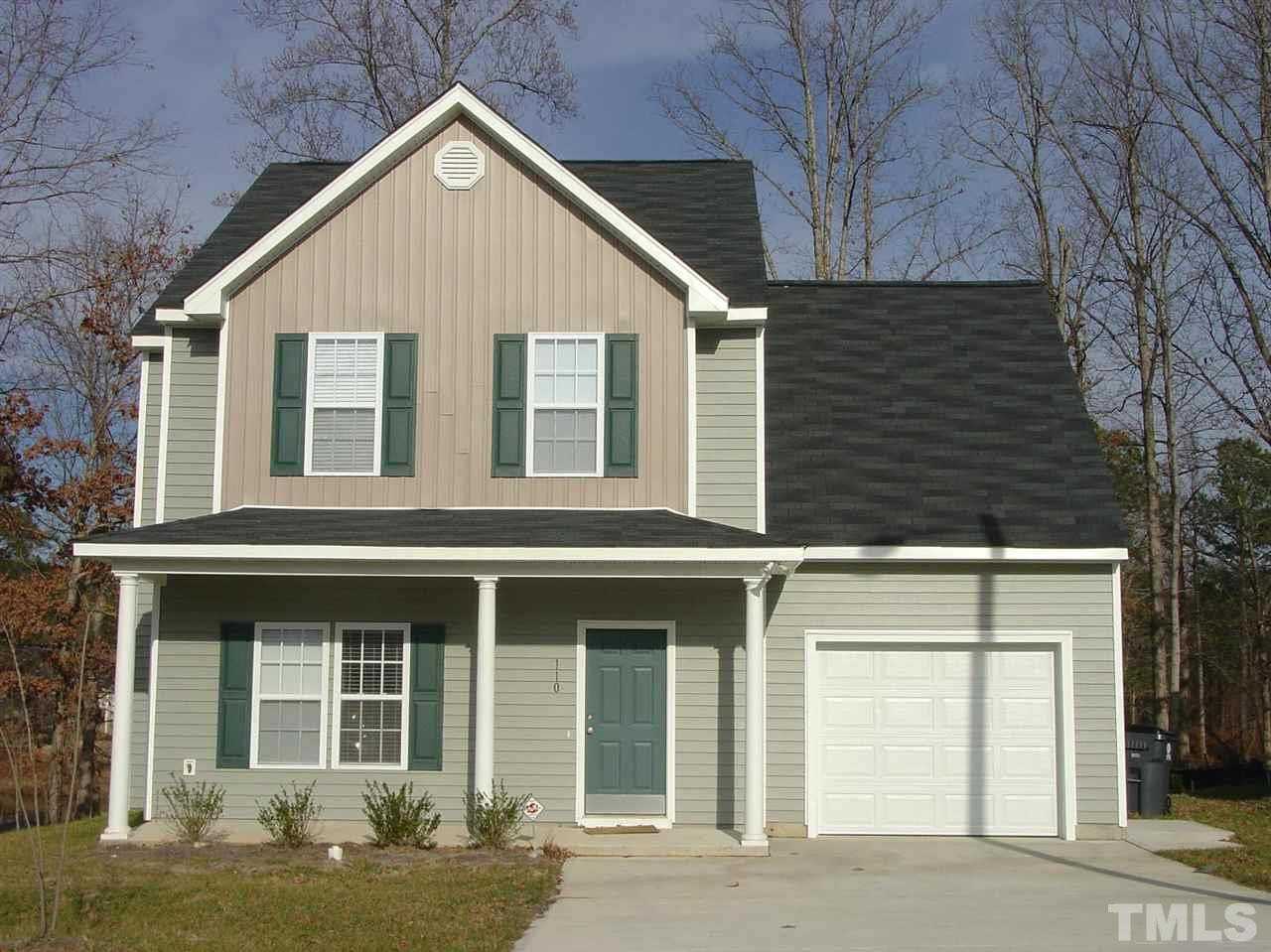 After the American Revolution, the population of the area began to increase with farmers growing products such as tobacco and cotton. Although slavery was not prominent in Knightdale like locations in the Deep South, it was still visible in the area. There are unmarked grave plots for slaves throughout Knightdale. Although documentation of grave sites has been lost, the burials remain a significant part of the local landscape.

During the Civil War, the Confederate and Union armies were present in the area. The Clay Hill and Midway Plantations saw the greatest damage and after the War had ended, the residents began to rebuild.  During this time nearby Raleigh experienced a population boom. As a result, local leaders redrew the map of Wake County and divided it into townships. The area that became Knightdale was located in St. Matthew’s Township, where it still is today.

Knightdale came about as people began to assimilate within the St. Matthew’s Township and for many years the area was a crossroads served only by a post office. By the end of the 19th century, locals decided there was a need to establish a town. Henry Haywood Knight donated some of his land holdings in the area to the Norfolk and Southern Railroad Company in order to entice the company to build a railroad that would provide freight and passenger service. Although Knight did not live to see the railroad arrive in Knightdale, not long after his death in 1904, the railroad finally came to the community that would bear his name.
After the railroad and depot were built, the area began to develop quickly. Norfolk and Southern moved families into the community to take care of the railroad, and many of the older homes that exist today in Knightdale were built specifically for the use of railroad workers and their families. The first railroad stationmaster’s house can still be seen along the tracks on Railroad Street.

As the community continued to grow, Knightdale received its articles of official incorporation from the North Carolina Legislature on March 9, 1927, with the first Mayor being Bennett L. Wall. On February 7, 1940, a fire broke out in the center of town. The townspeople turned out to help extinguish the fire, but the fire was not brought under control until firefighters arrived from Raleigh with an adequate water supply. Several businesses and homes were destroyed and the townspeople rebuilt the historic downtown area.

After World War II, the population of Knightdale grew at a steady pace thanks to the Baby Boom. The corner drugstore, the bank, and the barber shop located on First Avenue served as places of business, as well as places for social gatherings. Movies were often shown on the wall of the old bank building, which is located at the intersection of First Avenue and Main Street. In 1952 a municipal water system was installed.

Beginning in the 1960s the majority of new businesses in Knightdale began locating along US 64. With the addition of the Mingo Creek sewer outfall in the late 1980s, development on the south side of US 64 began. Subdivisions such as Parkside, Planter’s Walk and Mingo Creek subdivisions were built, rapidly increasing the town’s population. Between 1990 and 2000 Knightdale’s population increased from 1,700 to more than 6,000 residents, making it the seventh fastest growing town in North Carolina.

For a complete list of events and activities, check out the weekly Knightdale Electronic newsletter. The mission of the Knightdale Parks and Recreation Department is to enhance the quality of life for the citizens of Knightdale and Eastern Wake County by providing an experienced staff to plan, implement and manage a wide variety of both passive and active leisure opportunities.The department will strive to provide a system of parks, greenways, recreation facilities and open space areas which will assure quality recreation opportunities for present and future citizens of Knightdale and Eastern Wake County.