Homes for Rent in Morrisville, NC 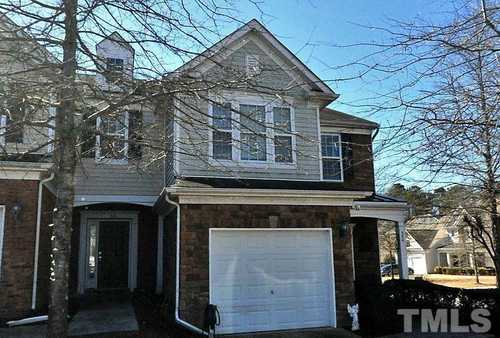 People move to Morrisville for many reasons – excellent schools, proximity to Research Triangle Park, and the Raleigh-Durham area to name a few.

People stay in Morrisville because of the superb quality of life we offer.  Businesses are thriving, neighborhoods are safe, and its winters are mild and summers are warm.

Centrally-located between the majestic Blue Ridge Mountains to the west and the legendary Outer Banks and Atlantic Coast to the east, Morrisville enjoys an average year-round temperature of 60 degrees.

Morrisville was named for Jeremiah Morris who donated three acres of land to the North Carolina Railroad in 1852 for a water station, woodshed, and other buildings in support of the railroad. The deed transaction is believed to be on November 30, 1852, which references Crabtree Creek.
Jeremiah Morris established the first post office in March of 1852 and became the first postmaster of Morrisville. Stockholder meetings were held as early as the spring and summer of 1853. These included area landowners Morris, Adolphus Jones, and Giles Allison.
Wake County’s second railroad, the North Carolina Railroad from Goldsboro to Charlotte, was completed in 1856. This railroad fostered several communities (Cary, Morrisville, Garner, and Auburn) along its line. Morrisville is the oldest of these communities, which established a railroad stop in the early 1850s. However, the Town was not chartered until 1875.

Our mission is to enrich the Morrisville community by creating quality recreation experiences, celebrating local culture, and enhancing our natural resources. 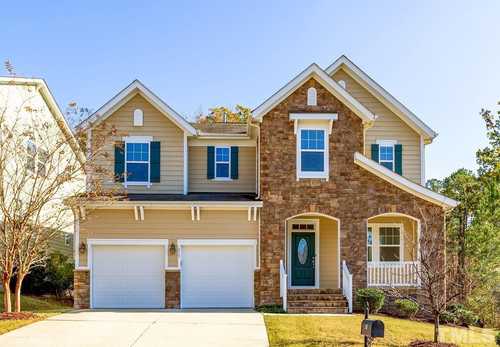 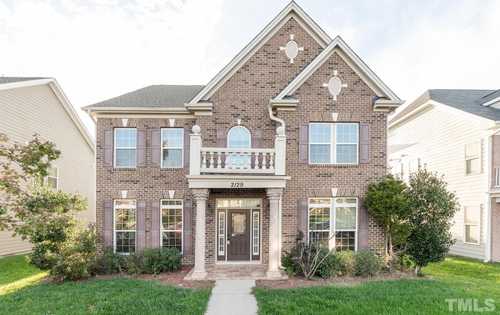 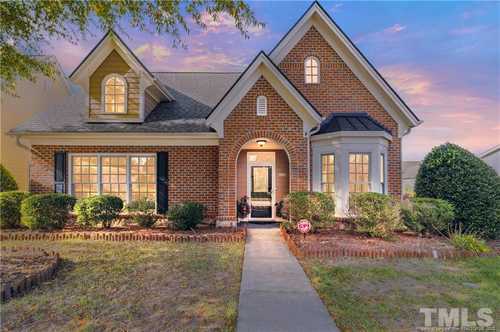 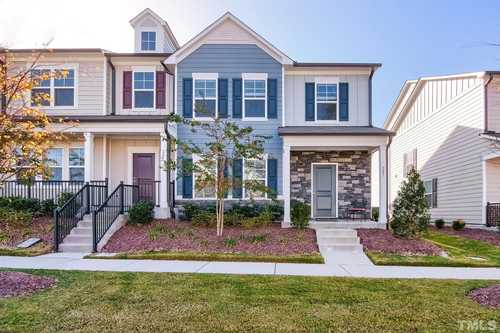 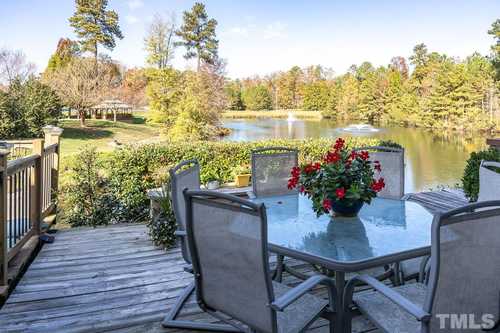 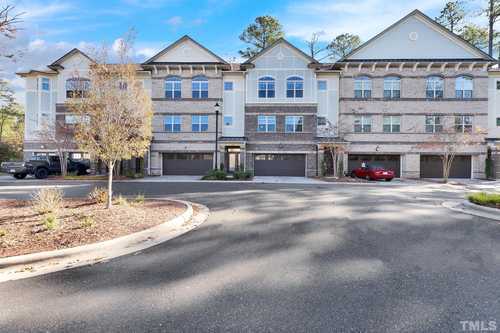 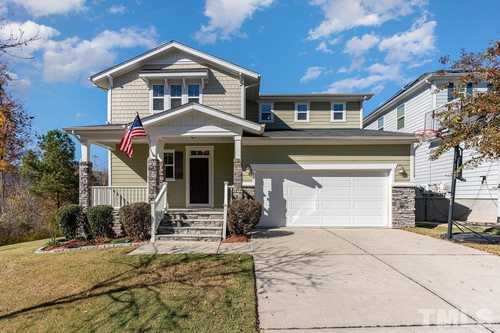 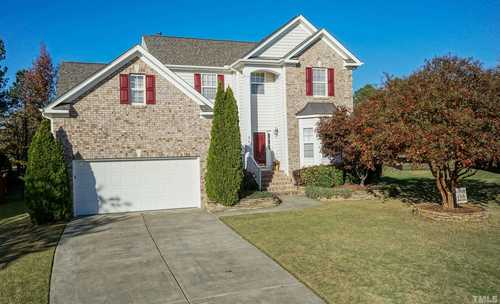 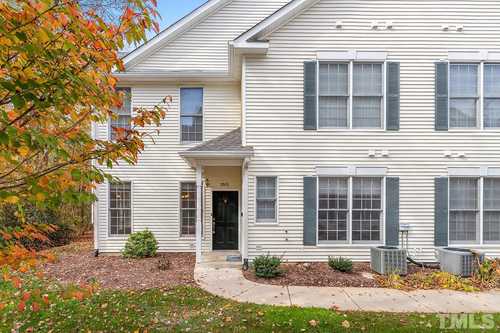 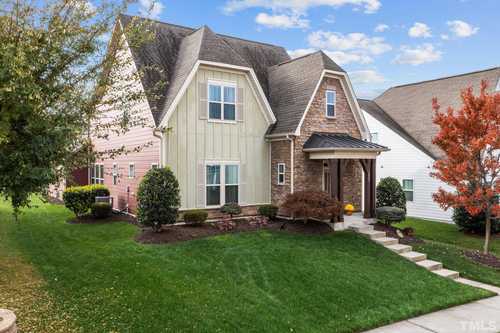 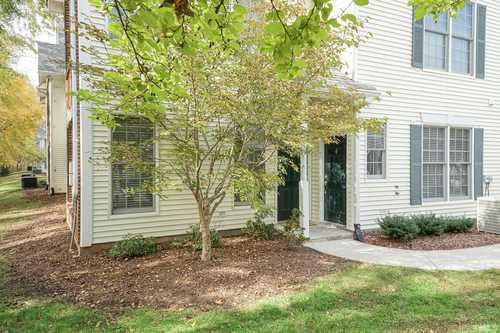 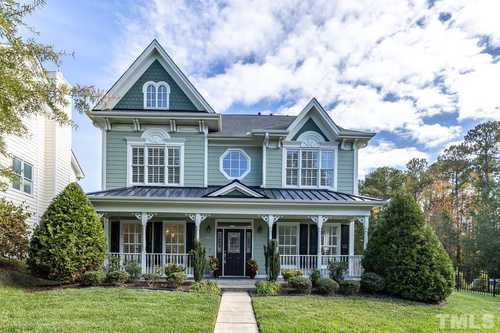