Homes for Rent in Clayton, NC 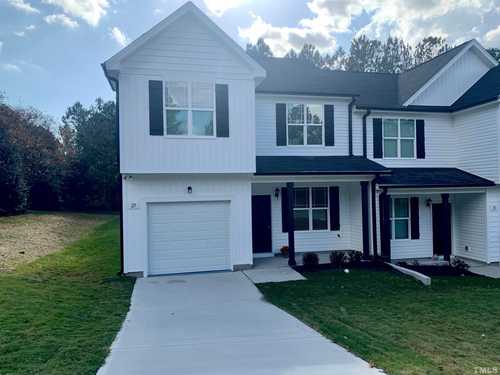 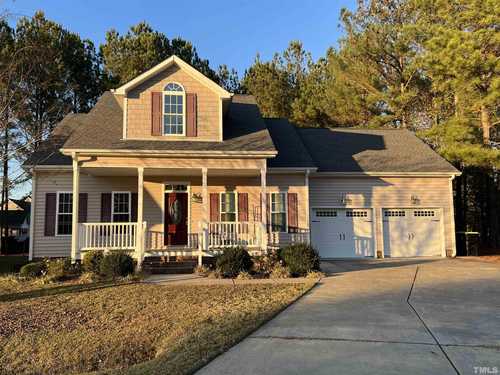 The community which has grown into the Town of Clayton was built on a road cut blazed by Governor Tryon’s troops around 1770 as they marched north from New Bern to Hillsborough against the Regulators. Nearly 100 years later the railroad came through and the community had its first name—Stallings’ Station, since the depot for the North Carolina Railroad was in the home of Mrs. Sarah Stallings. The name lasted only three years, however, before officially becoming Clayton. Incorporation followed in 1869.

The new town was far from prosperous, however the Civil War made a depressed local economy even worse. Many prominent citizens moved away during that period. But, following the war, the railroad was extended and businesses began to pop up. Ashley Horne developed a successful farming and merchandising business to become one of the most successful merchants and manufacturers in all of North Carolina. Horne’s success inspired two other men, McCullers and Barbour, to open businesses that also did well, beginning an era of growth that lasted well into the next century. Some of the businesses that flourished during that time were lumber plants, a brick kiln, cotton gin, gristmill, sawmill, tobacco warehouses, cotton mills and a turpentine distillery.

By the early 1900’s, the town had become a major market for cotton, watermelons and tobacco. In 1907, the Raleigh Evening Times of nearby Raleigh wrote that there was “more money per capita in Clayton than any city its size in the world”. Unfortunately, the town lost its financial eminence in the 1930’s with the onset of the Great Depression, and its population grew slowly for the next forty years. The three local cotton mills continued to be a major source of jobs during that time, with 1,000 employees, but the local economy was modest and cotton was soon on its way out. By the early 1960’s the mills were gone and cotton was no longer a player in the local economy. But, Tobacco was in, and the population shot up for awhile before settling back down as farming became less and less profitable.

The state began to change during the 1970s. An industrial base began taking shape and residential growth was increasing in the Raleigh area nearby. Clayton’s workforce adapted, shifting to a more service/trades-oriented economy and the town began to grow once again. By 1980, the population had increased from 4,091, to 4,756 by 1990 and, then jumped to 6,973 in the year 2000 census. Today, manufacturers like Caterpillar and bio-pharmaceutical companies like Talecris and Novo Nordisk are big local employers.

Commercial development along US 70 through town has changed the face of Clayton in recent years with thriving retail and service sectors. However, downtown Clayton still boasts quaint specialty and coffee shops, a thriving financial services area, furniture stores, restaurants, jewelry stores, and more than a dozen personal care businesses. Some of Clayton’s oldest businesses such as Beddingfield’s Drugs (1919), Jones’ Lunch (1958) and TR Lee Gas & Oil (1958) still operate downtown today. In recent years, a strong effort to protect and preserve the traditional downtown has helped the area maintain its economic vigor and historic charm.

Town of Clayton Parks and Recreation 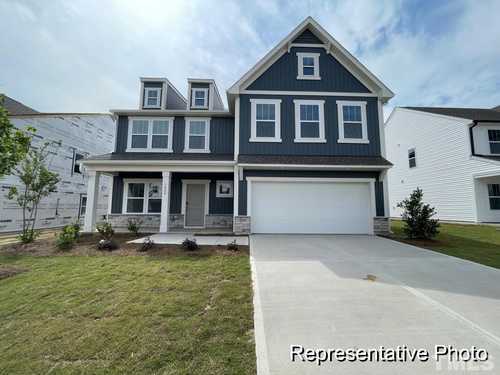 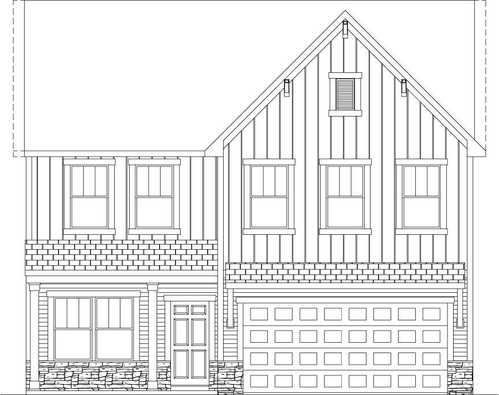 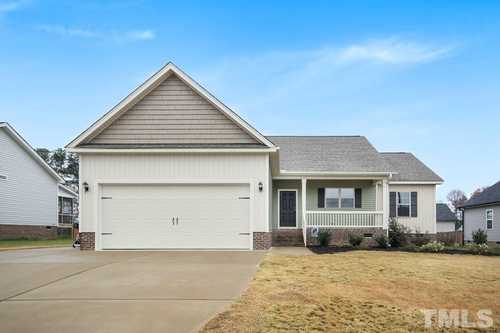 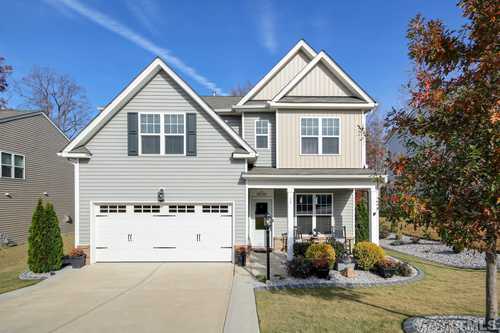 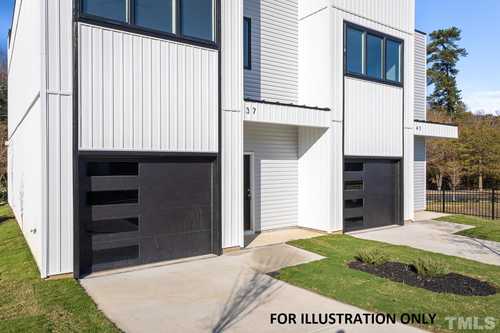 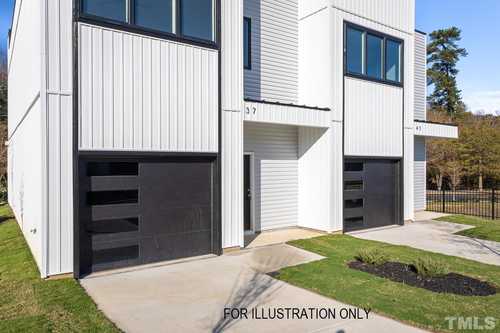 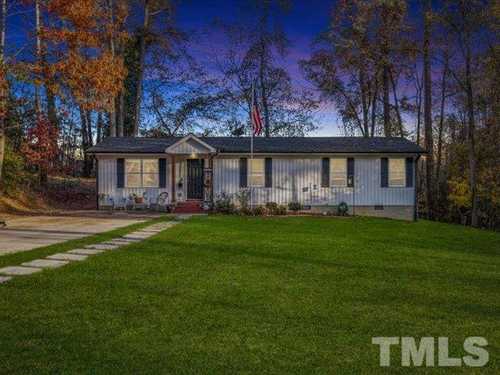 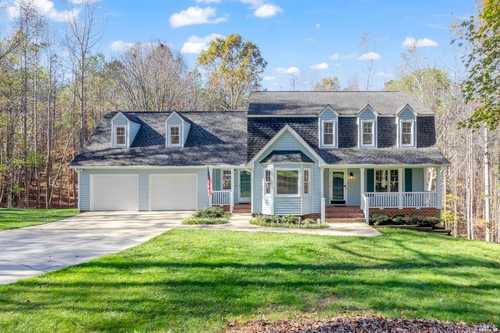