Homes for Rent in Durham, NC 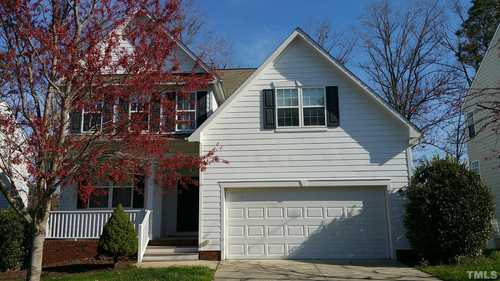 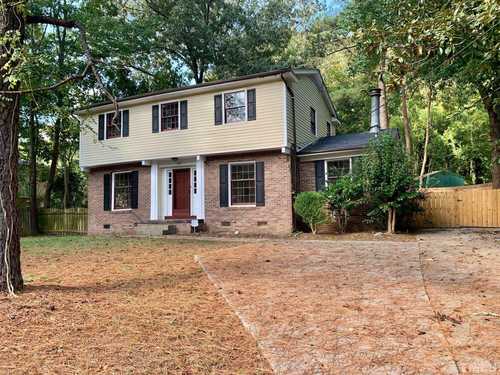 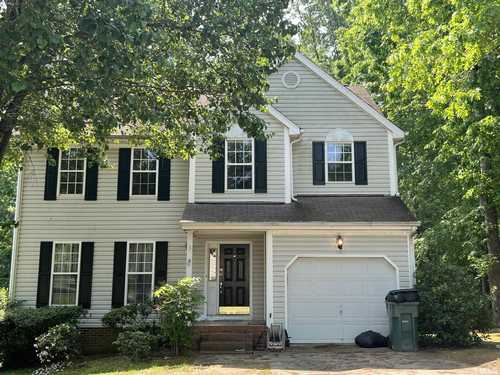 The History of Durham

In 1854, Dr. Bartlett Durham sold four acres of land to the North Carolina Railroad Company to build a new station between Hillsborough and Raleigh, and before long, a small settlement grew there, which would become the city of Durham.

The first tobacco factory opened in Durham in 1854 by R. F. Morris. Eleven years later, in 1865, the armies of Union and Confederate forces gathered around Durham Station as General Joseph E. Johnston negotiated his surrender to General William T. Sherman at Bennett Place at the end of the Civil War.

Union troops liked the taste of the local bright leaf tobacco. This began the growth of Durham’s tobacco industry and led the city to prosperity. By 1880, Durham’s population had grown to over 2,000. Textile mills began to grow along the railroad lines and banks and insurance companies soon appeared as money flowed into the community.

Tobacco companies owned by men like Washington Duke began to grow. Duke began his tobacco empire from a small log cabin on the Duke Homestead. Residential neighborhoods grew around these industries as workers filled the town to work for tobacco, where he was producing around 125,000 pounds of smoking tobacco annually. In April 1874, Duke purchased two acres near the railroad, where he built a new factory, marking the beginning of a large-scale tobacco company, which climbed rapidly to the top of the industry.

Cigarette making had been done by hand, a tedious job done by eastern European immigrants who could roll about four in one minute. Duke took a chance on a new machine that had been developed in 1880 by eighteen-year-old James Bonsack that could make around 200 cigarettes per hour (when working properly).

After some adjustments, it was a success, and Duke and his sons became major players in the world of tobacco. In 1890, they merged with their four largest competitors to form the American Tobacco Company and had a monopoly on tobacco products in the U.S. When this trust was broken up by the U.S. Supreme Court in 1911, four major companies emerged: Liggett and Myers, P. Lorillard, R. J. Reynolds, and the American Tobacco Company.

In 1892, Trinity College moved to Durham from Randolf County to land donated by Washington Duke and Julian Carr. Following a 40 million dollar donation by James Buchanan Duke, son of Washington Duke, the college was renamed Duke in 1924.

In 1910, North Carolina Central University was founded by Dr. James E Shephard as the nation’s first publicly supported liberal arts college for African Americans. Sit-ins were pioneered in Durham. During the civil rights era, Reverend Martin Luther King, Jr., made five public appearances in Durham. The most dramatic was on Feb. 16, 1960, at the Durham Woolworths. The historic lunch counter is on display at North Carolina Central.

In 1910, the six-story Trust Building on Main street was the tallest building in North Carolina. By the thirties, a public works boom saw the construction of the post office, the armory, Durham Athletic Park, the Snow Building, and the CCB and Kress buildings, as Durham products became known internationally and money flooded into the city.

But as these companies grew and acquired more holdings, many of them left the city and the center of Durham began to lose its vitality. By the seventies, shopping malls and suburbs had drawn people away from downtown, which was carved up by the Durham Freeway and the Downtown loop in a flawed attempt at ‘urban renewal.’

In the 1980s, some of Durham’s older neighborhoods began to be revitalized. Two old tobacco warehouses were restored, creating the Brightleaf Square shopping center. The old Carolina Theatre was also restored

and became a center for live performances and films. The Historic Preservation Society of Durham was founded in 1974 to preserve Durham’s architectural heritage, and people began buying old houses in various neighborhoods.

In the years since, many of the tobacco warehouses, factories, and mills have been converted into shopping centers, condominiums, restaurants, and offices. The Single-A Durham Bulls baseball team, made famous by the film “Bull Durham” (actually they were one of the top drawing minor league teams before the movie ever came out), left their old park to a new $16-million brick ballpark in 1995 and the Bulls began playing in the Triple-A International League.

The loss of industry was a big blow to the city of Durham, but the success of Duke University in academics and sports (particularly basketball), the growth of the Duke University Medical Center and other hospitals and health services, not to mention nearby Research Triangle Park and North Carolina Central University, is more than enough to offset the losses and mistakes of the past.

The downtown warehouses and lofts attract artists, dancers, musicians, and restaurateurs, and have made the city a good bet for investors. In the near future, if not right now, Durham should begin to look and feel like the exciting place it once was. With a vibrant international and artistic community, the people of Durham are ready.

Former “Lucky Strike” cigarette factory, which was transformed into a 1-million-square-foot retail, residential, and office campus, which includes restaurants, shops, an amphitheater, and on-site parking garages.

For more area attractions, visit Things To Do in Durham.

Durham Parks and Recreation strives to help citizens discover, explore, and enjoy life through creative and challenging recreational choices that contribute to their physical, emotional, and social health. Let this site serve as your guide in planning healthy, fun, and quality activities for you and your family. Let us show you how to play more!

For a complete list of events in the Durham area, visit Durham Events Calendar. 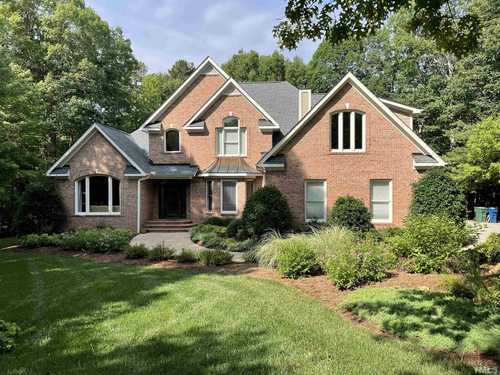 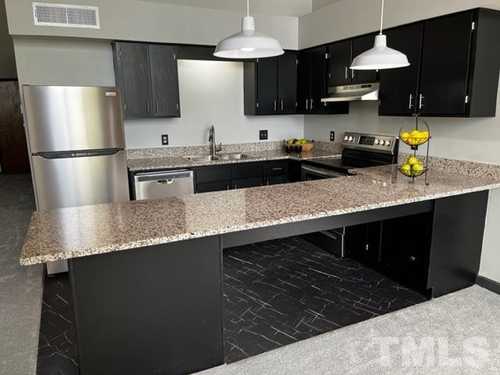 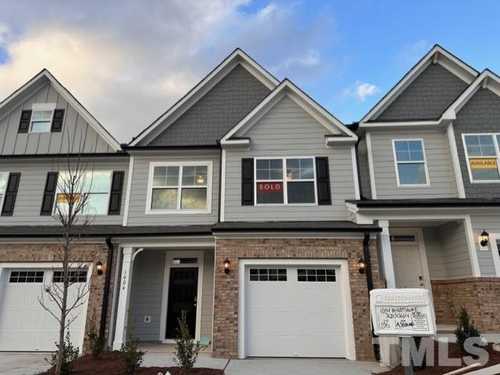 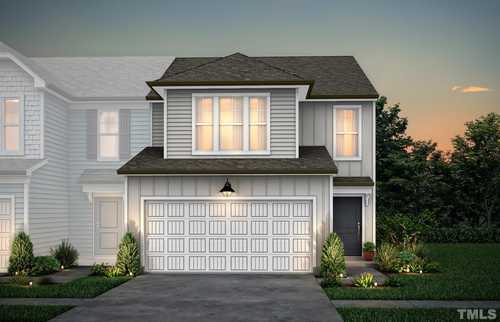 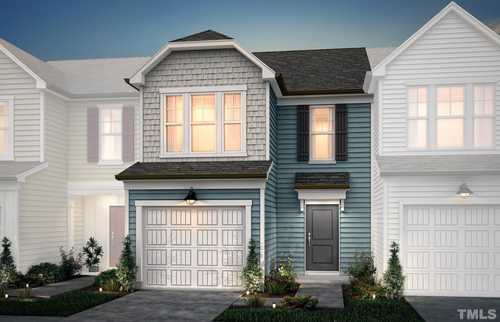 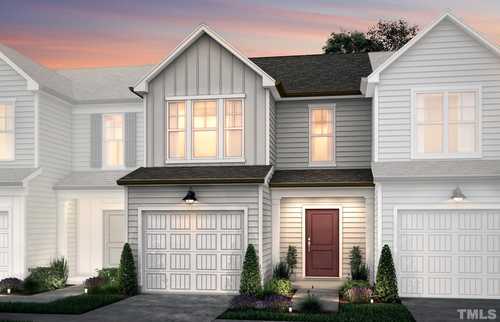 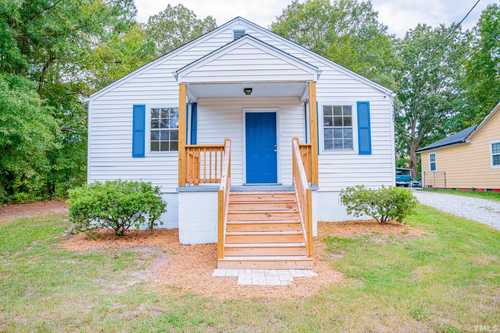 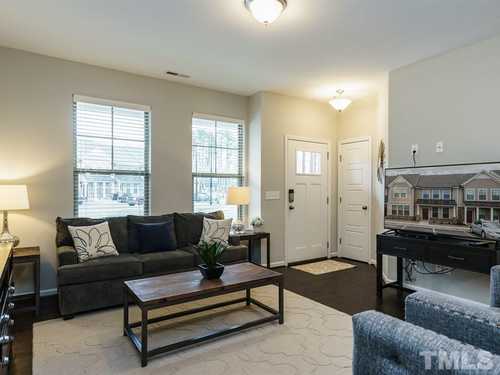 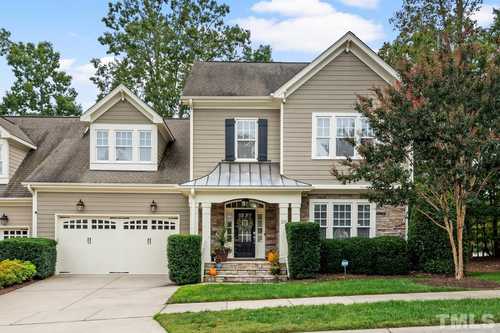 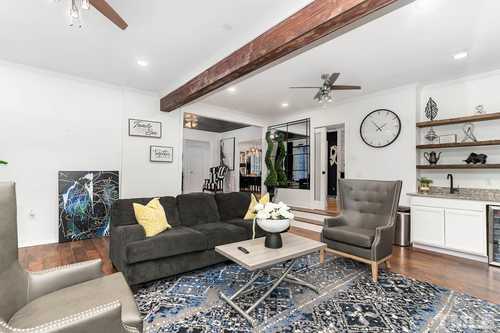 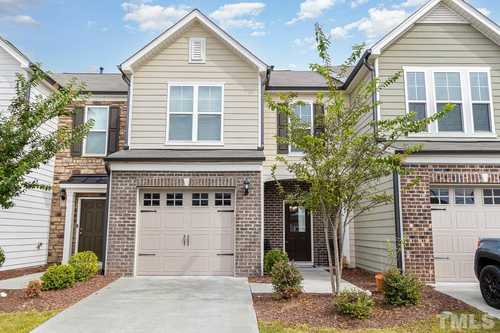